On Ooctober 20th, 2000, 284 prisoners started death-fast and 1249 prisoners started hunger-strike in 48 prisons in Turkey. Prisoners demanded abrogation of ‘law of contend’ and stopping of building of F-Type (Isolation) prisons. On December 19th, 2000, an operation named ‘back to life’ was realized simultaneously in 20 of 48 prisons. As a result of the operation, 32 people, 2 of whom are soldiers, have lost their lives.

Despite all, f-type prisons have been realized. 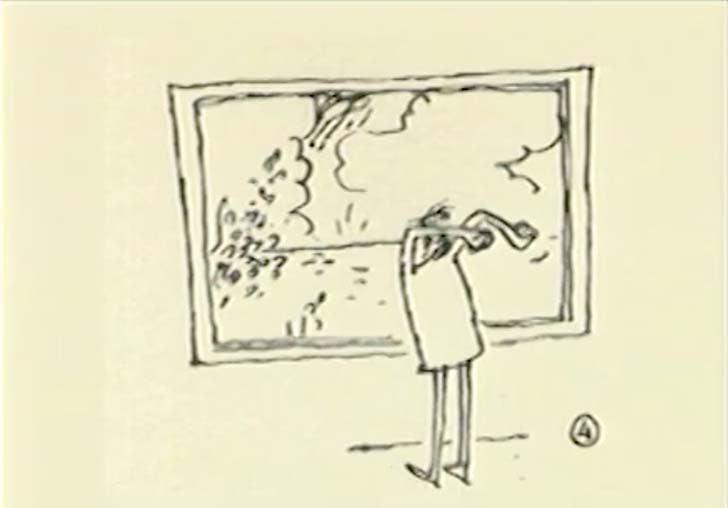 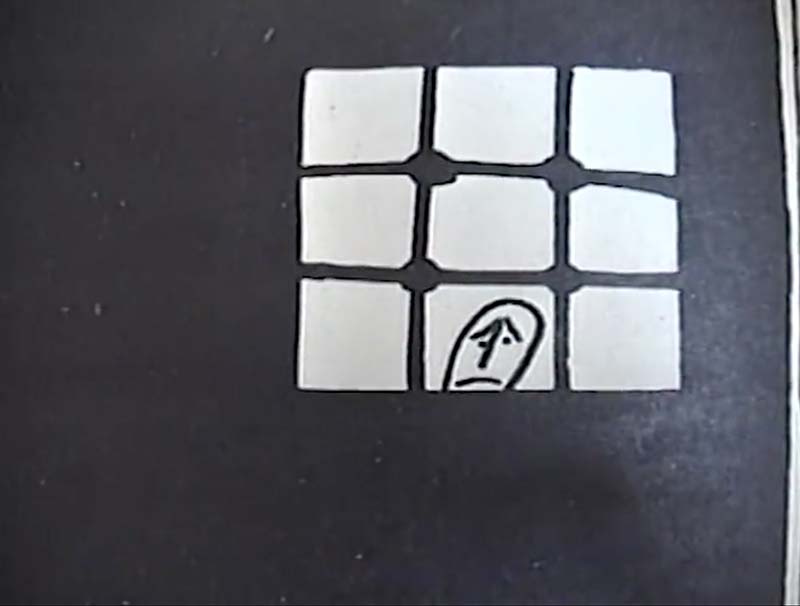 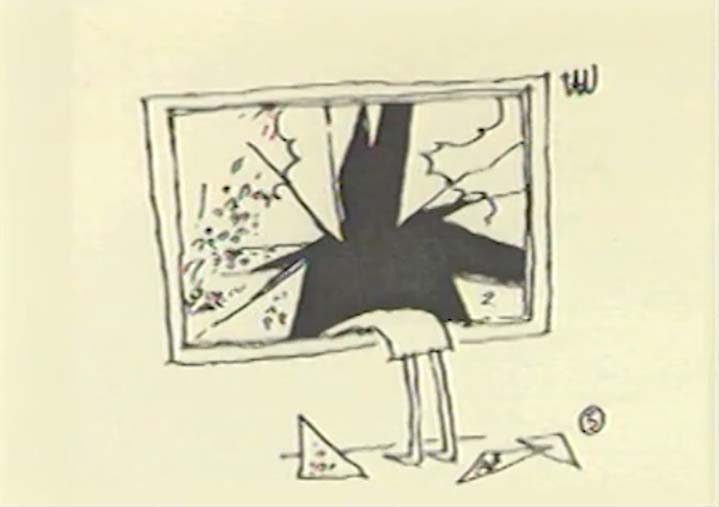 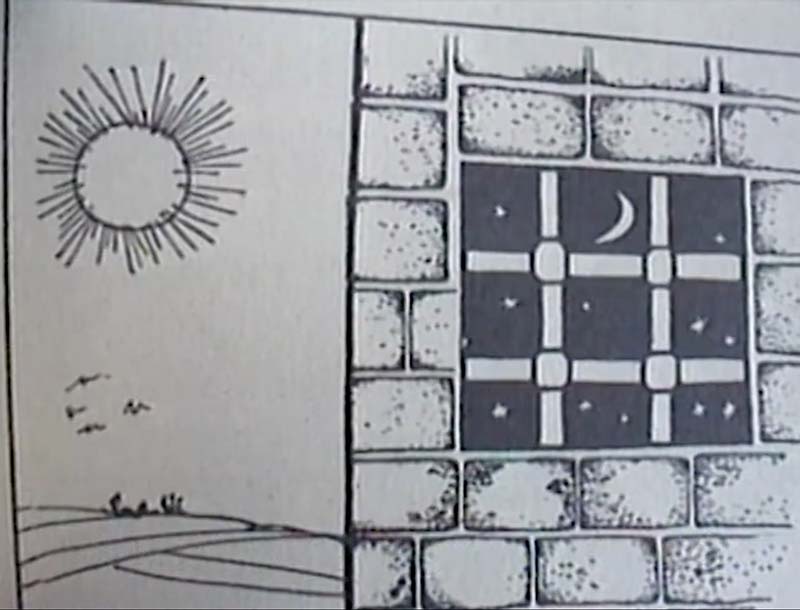 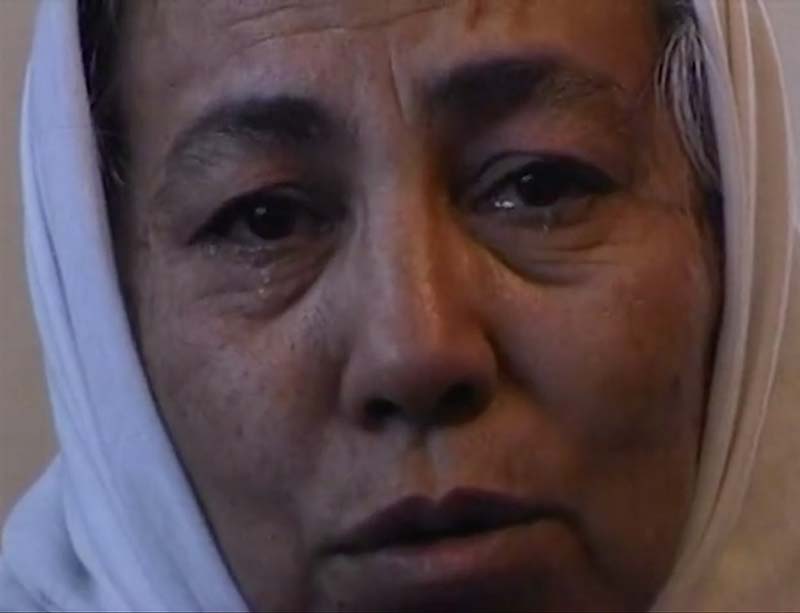 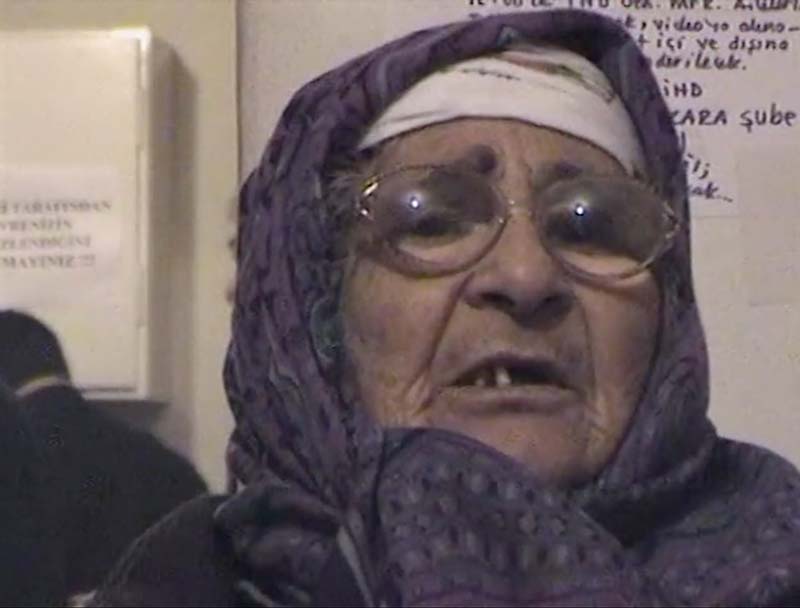