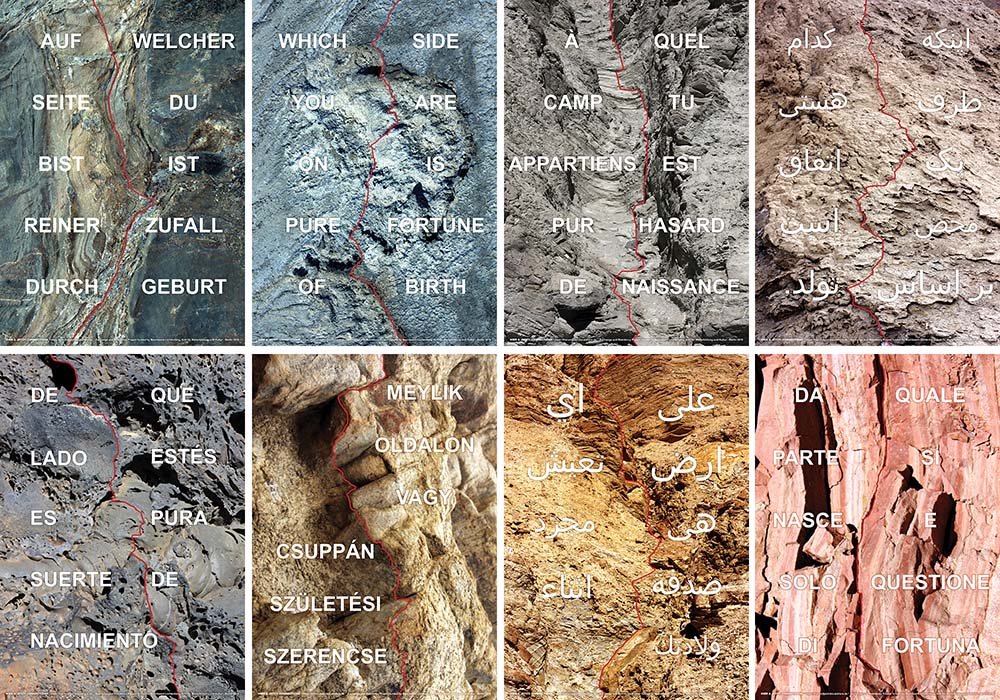 Co-Artistic Director
HIER & JETZT: Connections is an exchange and residency program for artists in exile. The initiative was launched in 2017 by artists of B.L.O. Ateliers in Berlin-Lichtenberg. We collaborate and exchange ideas on a collegial and informal basis and thus create a platform for art, learning and communication. We define exile as the involuntary loss of one’s social context and working environment in the country of origin for an uncertain period of time. Our structure supports the arrival and artistic production of those who recently came to Berlin.. END_OF_DOCUMENT_TOKEN_TO_BE_REPLACED 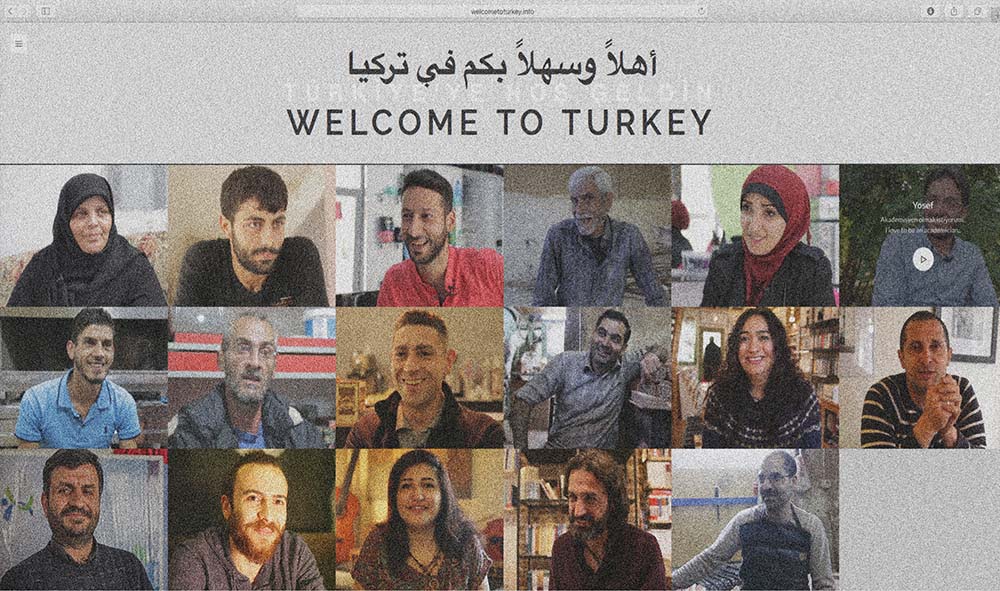 Curator, Videographer
MANIFESTO
WelcomeToTurkey is a collective effort that intends to listen to the stories of the Syrians living in Turkey through their very own words. It is an outcome of a personal discomfort on the dominant representation of the refugees; a wish to make a small contribution to the struggle against the increasing xenophobia. It never claims to “represent” the Syrians living in Turkey, but attempts to uproot the negative stereotyping about them.. END_OF_DOCUMENT_TOKEN_TO_BE_REPLACED 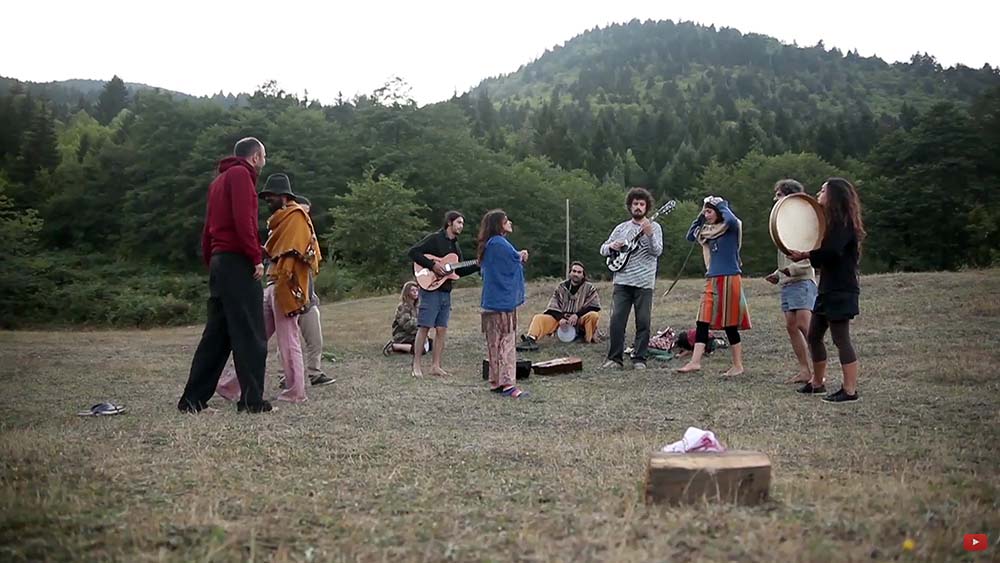 Founder, Videographer
Utopictures Music is a Web-Based Music Performance Video Series that continues wherever the collaborators go.
You can see some of the videos on our YouTube Channel: END_OF_DOCUMENT_TOKEN_TO_BE_REPLACED

Founder, Videographer
DirenBellek is a collection of videos made during the Gezi Park Uprising, in 2013. We made interviews with more than 200 protestors in the Park, covering one story from each, and basically asking the participants three questions around the reasons of being there.
The videos are no longer available online, considering the security reasons for the speakers. 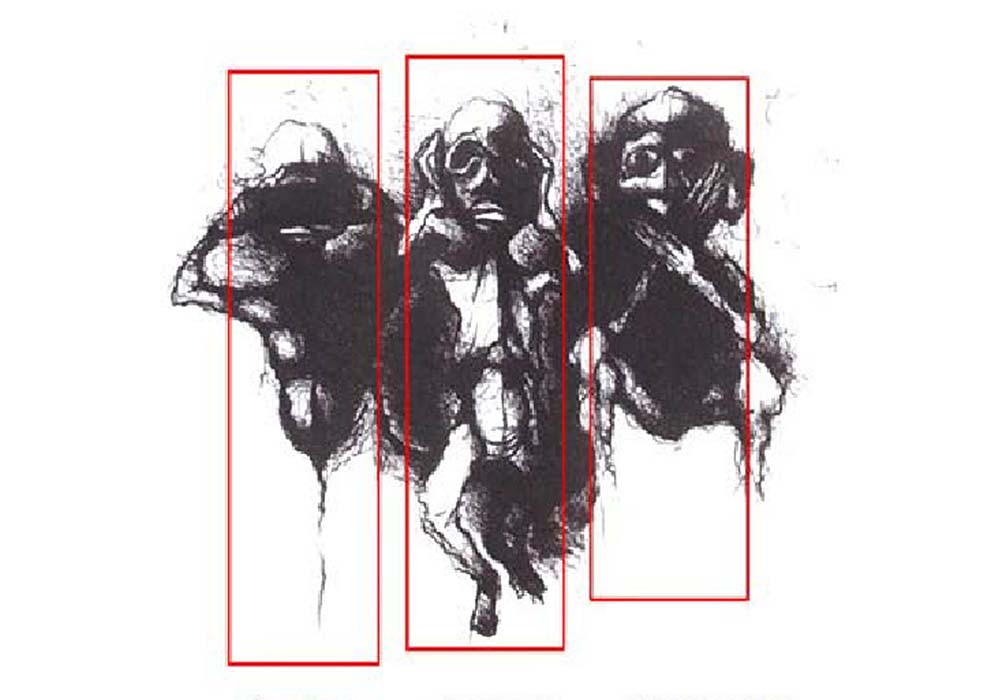 Co-Founder, Camera, Montage
KaraHaber is the first web-based video-activist collective of Turkey emerged with the motto of ‘from the image of the action to the action of the image’. During KaraHaber, I participated and recorded a series of protests ranging from student movements, systematic terror against transgender, feminist movement, lgbti movement, anti-isolation movement in prisons, death fasts, anti-militarist and conscientious objection movement and more. KaraHaber covered a vast archive of the social and political movements of the time, specifically focussed in Ankara.