NO ONE
HAS THE RIGHT
TO OBEY

'No One Has the Right to Obey' reflects on the different power structures practiced in Berlin in the last 100 years and their changing, yet proximate effects on the human body. The background of the video is Villa Heike in Berlin that started as a residence under the palms, a multi-functional extension of a machine factory, that survived the Second World war, became a detention center, an archive, was left abandoned, and eventually, became a space for arts... The video makes use of various historicities of the interior architectural elements of the building, and the stratified narratives hidden in its history, which go beyond Berlin and our era. 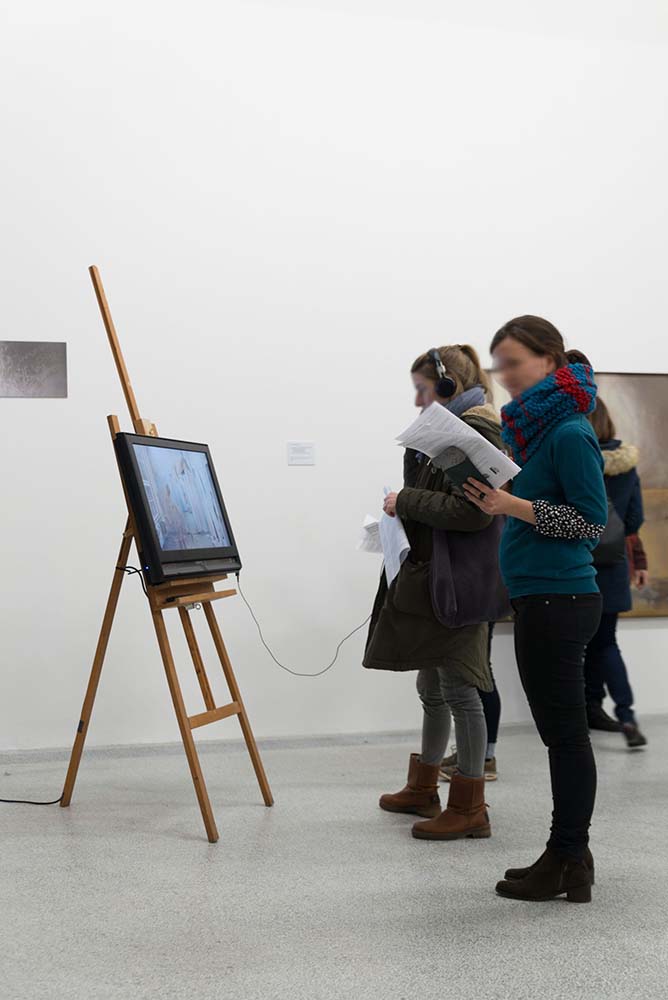 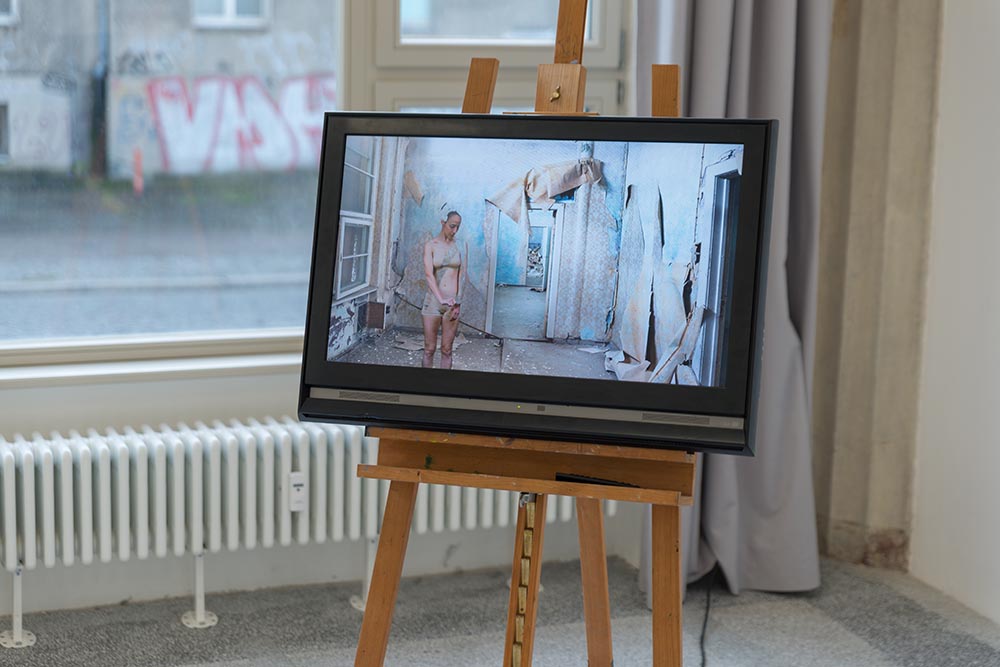 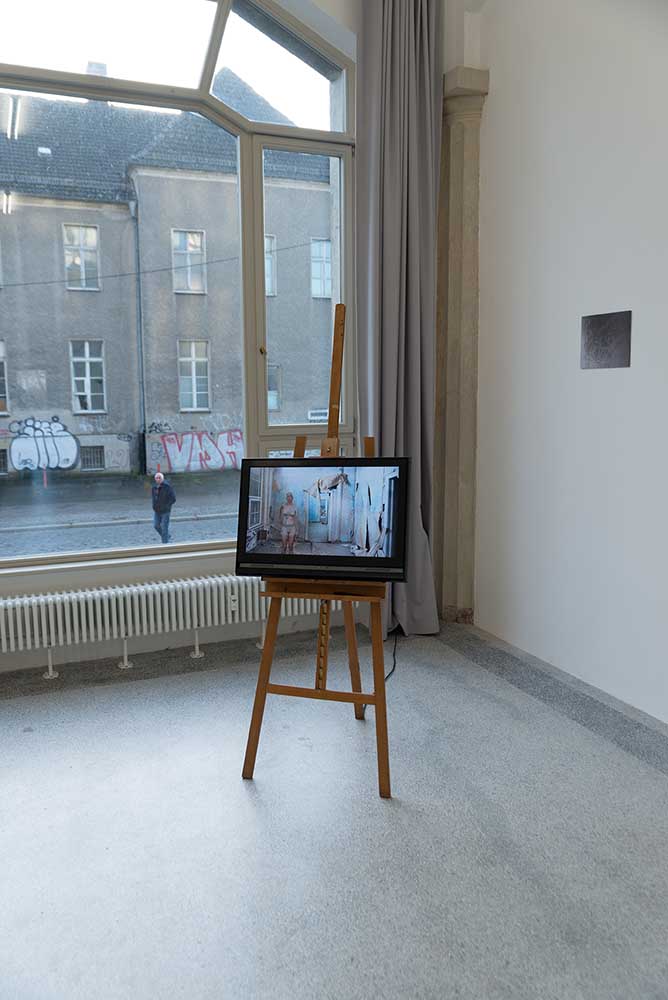 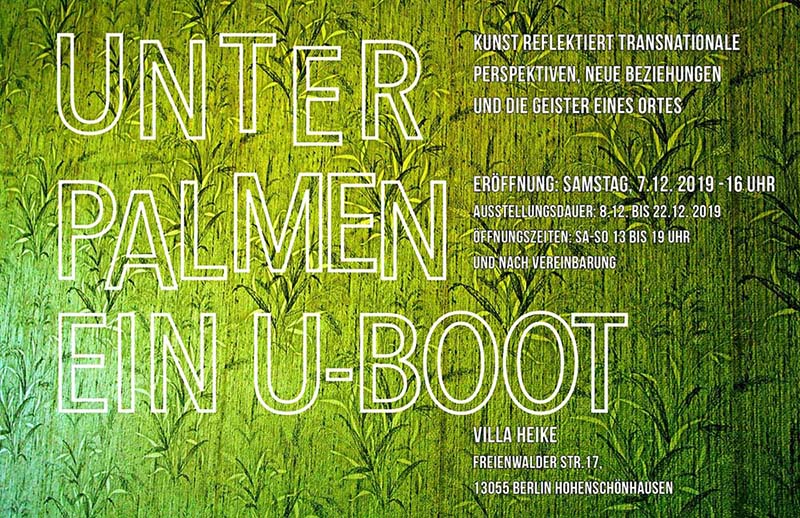