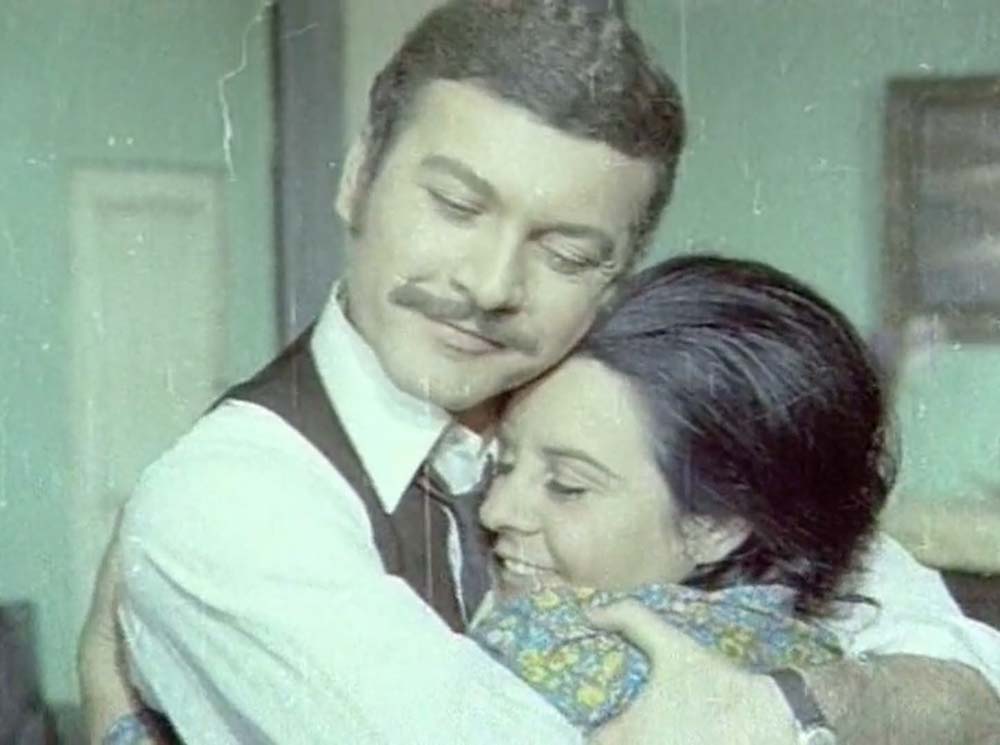 The video-collage series assembled of the excerpts from Turkish melodrama is my quick video-responses to a variety of political/social struggles, mainly based in Turkey. The series is a way to articulate those movements and to constitute the network of my own political discourse.
The series continues...


SUSPENSE
Video; 2'19''; 2020; Berlin
'Suspense' in an Arnoldian study that reflects on the ‘arbitrary’ criminal justice system in Turkey and the inconceivable practices experienced lately, specifically the cases concerning the Gezi Park Protests, 2013. Lately, people are taken into custody; arrested without any concrete allegations; might stay in prison for years even without knowing what they are accused of; might rarely be released after staying in prison for no reason at all; but might also be taken back to those isolation prisons on the same day of their release, and again, for no real reasons at all: Some of the many ways of state apparatuses stare at and call us through the frame of the video.

#SocialDistanceLess
Video; 3'42''; 2020
'SocialDistanceLess' is a video-sketch made for the Soda Festival of Arrival Room Project Space, in Saarbrücken, Germany, when passing through COVID19.

#HaHaHa
Video; 0'27''; 2018
'#HaHaHa' is a video I made in response to the ongoing and never-ending discourses of the male politicians, and men in general, claiming the laugh of the women immoral, corrupt, inappropriate, wanton, depraved, vicious, vice, mean, wicked, loose, dirty, naughty, fescennine, nasty, disgraceful, shameful, sinful, evil... It is a way to be articulated to the 2018 March 8th Demonstrations in Turkey, and their slogan #8MarttaFeministİsyan (#FeministRevoltOnMarch8th). 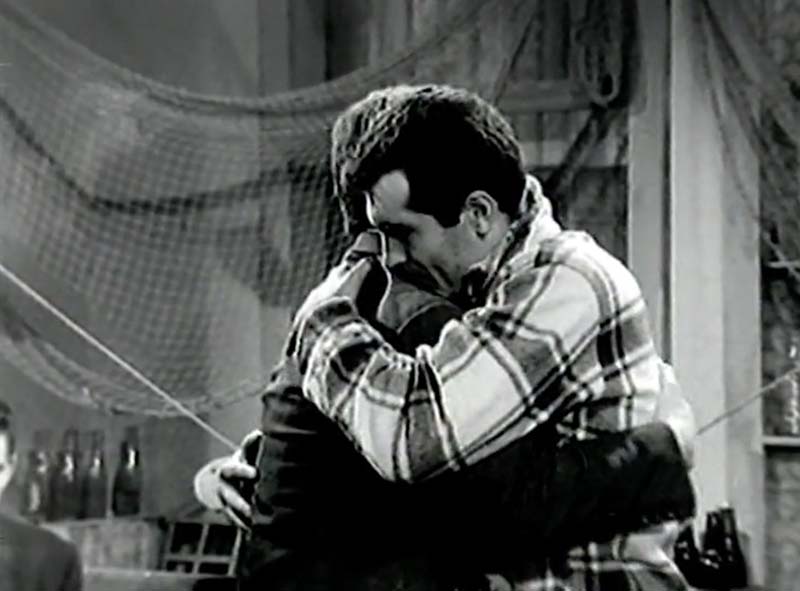 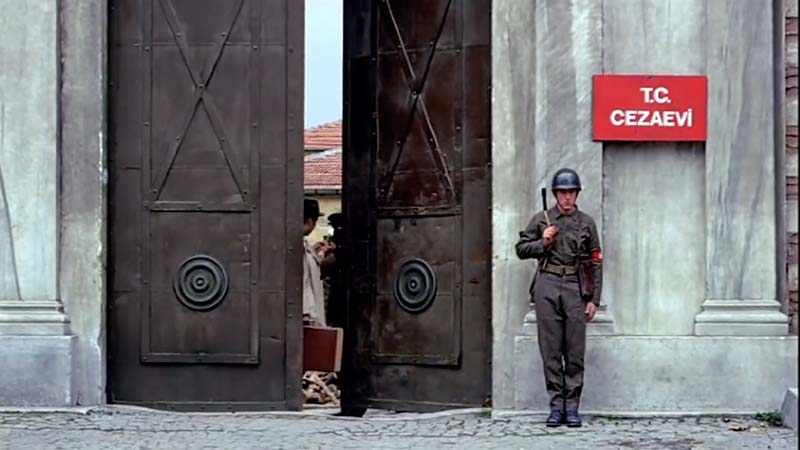